Eric Zener has been painting for a living for over 25 years. He is best known for his paintings with water as a primary element. Water has been the source of a variety of narratives that appeal to many people: spiritual and physical renewal, cleansing one's soul, taking the plunge and nostalgic memories of play and fun from childhood. Mr. Zener has always been intrigued by our relationship with nature - from its transformative qualities to produce so much joy in us to its equally transformative quality of fear and danger.

Eric Zener's work has been exhibited in the United States, and internationally, for over 20 years. His solo exhibition history has largely been with his long standing dealers in San Francisco and New York. Additionally numerous shows in Asia, Australia, Europe and other galleries in the US have been part of his curriculum. Mr. Zener's work has been featured and reviewed extensively in art magazines and other publications. Apart from gallery representation his work has also been included in museum shows and international residency programs.

Mr. Zener lives in Mill Valley, CA with his three children and paints in his studio in Sausalito. 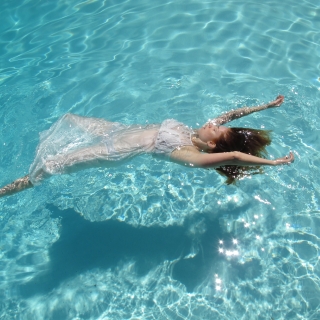